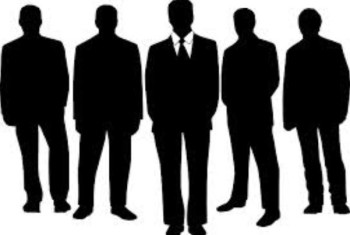 Esquire apologized for wrongly making that claim in a Sept. 26 article, which also suggested ESPN “is not in the business of journalism.”

The Sept. 26 blogpost, “On ESPN and Domestic Violence” by Ben Collins, originally said,

“On Monday night, a panel on a two-hour pregame show for Monday Night Football will, among other things, address domestic abuse. This panel will discuss, once again, the appropriate penalty for hitting a woman.”

Collins said there would be “zero women” but “up to 11 men” at the panel discussion. However, Collins was wrong.

Today, Esquire updated its story to fix its error and included a statement from ESPN’s EVP for Programming and Production, John Wildhack.

“UPDATE: The original opening sentence of this piece was widely interpreted as saying that ESPN was set to run a special panel, hosted only by men, which would address the specific subject of domestic violence in the NFL. In fact, we believed the pre-game show was to run as normal, with a segment on domestic violence. We apologize for the confusion that the language of our opening statement created and we have been told that ESPN was not planning to cover this topic in such a format and has covered domestic violence on air before with its female commentators. The first sentence and headline have been amended to reflect this change.

“Additionally, we would like to apologize for saying that ESPN is not in the business of journalism. They have produced excellent journalism over the years, such as last year’s NFL At a Crossroads: Investigating a Health Crisis.—Kate Lewis, VP, Content Operations & Editorial Director”