Should Globe & Mail use ‘Chiefs’ in NFL Kansas City reporting? 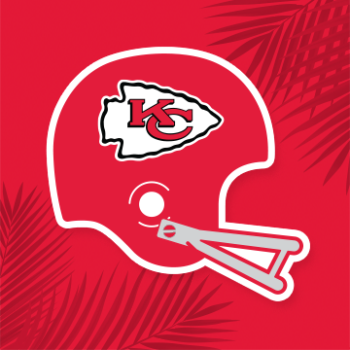 Globe and Mail public editor Sylvia Stead suggested news outlets could use city names instead of team names for the NFL football teams playing in the Super Bowl this weekend.

Stead’s comments came in response to a reader’s request that the paper not use the “Chiefs” when reporting on the Kansas City Chiefs, or other teams that use Indigenous names. The Chiefs play the San Francisco 49ers today.

iMediaEthics has written to the Globe to ask if it will take Stead’s advice.

“I agree that demeaning or insulting names should be avoided in headlines – likewise for references to cartoonish logos and gestures,” Stead wrote. Stead reported that Indigenous adjunct research professor in journalism John Kelly argued the team name shows “a lack of respect” and isn’t related to the team.

She continued, “These are the proper names of the teams, and it would be difficult to avoid them altogether, but there is no need to amplify and draw attention to the names in big type, in my view. And there is an easy alternative: Call them by their city names. In the case of the Chiefs, just say Kansas City in headlines.”

In general, Stead wrote that, when there is a question, its style committee typically advises using the name or term that a person chooses, like when describing race or gender issues. “Be respectful when describing people, listen to their preferences and remember that language is constantly evolving,” Stead wrote.

Should Globe & Mail use ‘Chiefs’ in NFL Kansas City reporting?