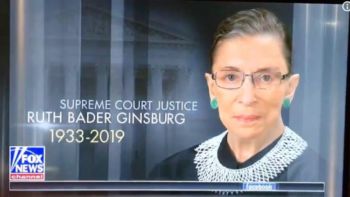 A Fox News spokesperson told iMediaEthics by e-mail, “This was a technical error that emanated from the graphics team.”

Fox & Friends aired an apology during the broadcast, saying it was a technical mistake. Steve Doocy said,according to the Huffington Post, “We need to apologize. A technical error in the control room triggered a graphic of Ruth Bader Ginsburg with a date on it. We don’t want to make it seem anything other than ― that was a mistake. That was an accident. We believe she is still at home recovering from surgery. Big mistake.” 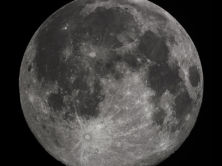