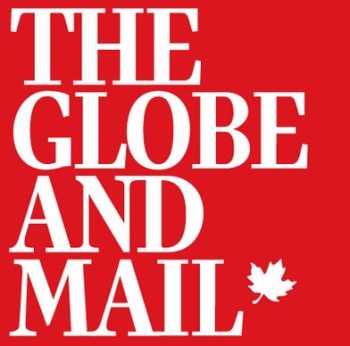 Stead noted that while it’s “certainly a lot,” 450 is “noticeably fewer” than the corrections published in 2013 and 2012. That is a bit of an understatement, iMediaEthics notes. In 2013, the Globe and Mail published 744 corrections in total, as iMediaEthics wrote at the time. That makes about 40% less corrections than in 2013.

“Why the improvement?” Stead asked. “I can’t really say whether editors are catching more mistakes or writers are making fewer of them.”