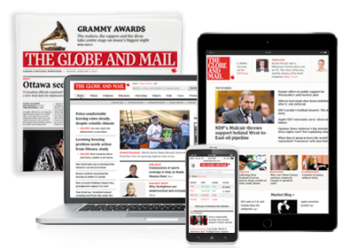 The Globe and Mail should have provided more transparency in describing a columnist’s background and ties to the topic he wrote about, the newspaper’s public editor Sylvia Stead wrote.

Readers complained about the biographic information provided to accompany Derek Burney’s opinion piece about Energy East, according to Stead. “Greater transparency about the relevant background of opinion writers is helpful for readers and necessary in building trust,” she wrote.

Burney’s Aug. 17 editorial, “Time for a fresh look at Energy East,” called for a “fast track” review of the Energy East pipeline. stated only that “Derek Burney was Canada’s ambassador to the United States from 1989 to 1993. He led the Canadian delegation in concluding negotiations of the Canada-U.S. free-trade agreement.”

But, as Stead noted, Burney also was “chairman and CEO of Bell Canada International Inc., president and CEO of CAE Inc., as well as sitting on boards of directors including Quebecor World Inc., Shell Canada and TransCanada Corp.”  TransCanada Corp. was the initial sponsor of the Energy East pipeline, his own column noted, without disclosing his former ties to TransCanada Corp.

In an e-mail to iMediaEthics, Burney wrote, “The fact is I am no longer associated with Trans Canada. The Globe asked and was given that answer.” iMediaEthics has written to the Globe’s editor for his response to Stead’s column. 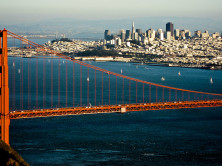