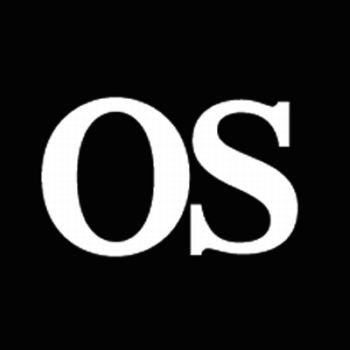 The Orlando Sentinel apologized this month for its 70-year-old coverage of the so-called Groveland Four. The name refers to four black men who were wrongly accused in 1949 and convicted of raping a white woman named Norma Padgett; they were posthumously pardoned Jan. 11.

Now, the Sentinel is apologizing for the way the newspaper — then known as the Orlando Morning Sentinel –“inflamed the public” in news articles, a cartoon and editorials at the time and shortly after the trial. The Groveland Four were Walter Irvin, Charles Greenlee, Samuel Shepherd and Ernest Thomas, all of whom have died or were killed. More at the New York Times on the background.

“We’re sorry for the Orlando Sentinel’s role in this injustice. We’re sorry that the newspaper at the time did between little and nothing to seek the truth. We’re sorry that our coverage of the event and its aftermath lent credibility to the cover-up and the official, racist narrative,” the Sentinel‘s apology reads. “We’re sorry that reporters and editors failed in our duty to readers, to the community and to the Groveland Four and their families.”

The Sentinel also published a couple of letters from readers in response to its apology.