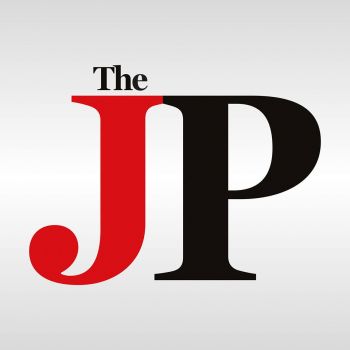 While it has been unpublished by the Jakarta Post, a copy of it appears to be republished on Brudirect.com. That republication shows the article reported on a statement from the trade and labor organization Asian Floor Wage Alliance Indonesia, which called on Walmart, Gap and H&M “to end worker exploitation in their supplier factories in Indonesia.”

The article also claimed an Indonesian factory went “bankrupt and abandoned its 1,730 workers without notice or pay.” Another factory, it alleged, underpaid its staff.

iMediaEthics has written to the Jakarta Post to ask if the republication is accurate and for more information about what happened.

Asia Floor Wage Alliance South East Asia’s Wiranta Ginting told iMediaEthics, “We didn’t know the article would be retracted” and said the paper told the organization that the Post may do a new news story on the matter.

“The Jakarta Post has retracted the article titled “Walmart, Gap, H&M urged to end ‘exploitation’ in supplier factories” because it did not meet our standards. Upon review, we found that the article was not balanced.”