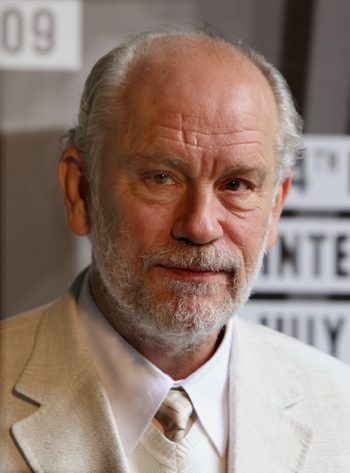 French newspaper Le Monde must pay about $15,000 U.S. to actor John Malkovich after a French court ruled the newspaper’s report that alleged he had a Swiss bank account libeled him.

Le Monde‘s February 2015 article by Gerard Davet and Fabrice Lhomme reported Malkovich was part of “a list of celebrities it claimed had held secret accounts with the bank between 2005 and 2007,” Reuters reported.

“Le Monde , which is investigating the HSBC case from the beginning, entered early 2014 in possession of global banking data, covering the period 2005-2007 and establishing a gigantic fraud on an international scale. We shared these data with sixty Media International, coordinated by ICIJ consortium of investigative journalists . Their revelation is likely to embarrass many personalities , the French comedian Gad Elmaleh King of Morocco Mohamed VI through the American actor John Malkovich, but especially to shake the international banking community.”

Last year, when Malkovich filed his lawsuit against the newspaper, his lawyer Herve Temime said in a statement published by Bloomberg News:

“John Malkovich is profoundly shocked that his name was denounced in this way,” Temime said. “Mr. Malkovich has always declared all of his income to the U.S. tax authorities.”

Malkovich denied having an HSBC bank account. According to Reuters, in court his lawyers said “a share account held elsewhere by Malkovich had been disclosed to U.S. tax authorities and closed in 1999, before the institution was acquired by HSBC.”

iMediaEthics has written to lawyers for Malkovich and Le Monde for comment.