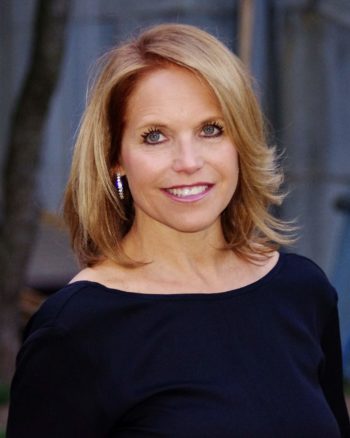 A Virginia gun advocate group, the Virginia Citizens Defense League, was “shocked” it lost its $12 million libel lawsuit against Katie Couric for her documentary Under the Gun.

The documentary on gun rights and gun control was edited to insert a lengthy pause between a question about background checks, felons and terrorists, and the group’s answers, as iMediaEthics reported last year. The documentary’s director, Stephanie Soechtig, said the pause was added for dramatic effect, but the VCDL’s president Philip Van Cleave said it made the group look like “idiots.”

The group sued, but the judge, U.S. District Judge John A. Gibney Jr., ruled that the film didn’t libel the group and as such dismissed the case, according to the Richmond Times-Dispatch. “In this case, the footage does not, on its face, carry the defamatory sting required by Virginia law,” he wrote in his ruling. The judge’s ruling is uploaded here.

EVP/Chief of Staff Nora Ryan for EPIX, which acquired the Under the Gun documentary after the Sundance Film Festival, told iMediaEthics by e-mail, “We are very pleased with the Court’s ruling which validates our position that this lawsuit was without merit.” A representative for Couric declined comment. Nathan Siegel, whose firm represented Under the Gun production company Atlas Films, told iMediaEthics by e-mail, “I think  justice was well-served by the judge’s decision in this case.”

In a June 2 e-mail, VCDL announced the lawsuit had been dismissed and its Board of Directors was “shocked by the ruling.”

“IT’S NOT OVER,” the e-mail stated, explaining, “VCDL has two options – 1) drop the case and let this ruling stand or 2) appeal the case to the U.S. 4th Circuit Court of Appeals, where it will be heard by a three-judge panel. As soon as the VCDL Board gets some additional information from our attorneys, the Board will meet and make a final decision.”

iMediaEthics asked the VCDL president Van Cleave when it will know its next step and for a response to the judge’s ruling. He e-mailed iMediaEthics, “We should know something by Tuesday, maybe sooner. No comments yet, except shock, perhaps.”