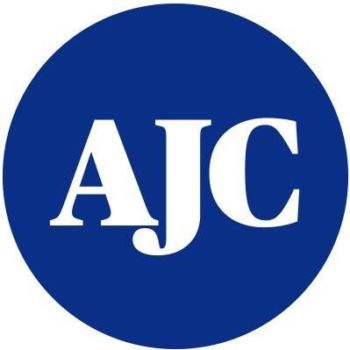 The Atlanta Journal-Constitution, the Columbus Dispatch, Dallas Morning News, the Tulsa World and Syracuse Post-Standard have joined the Butler Eagle in Pennsylvania in dropping the Non Sequitur cartoon strip, after it contained an anti-Trump message.

As iMediaEthics wrote earlier today, the cartoon had a hidden message of “f*** yourself” to Pres. Donald Trump. Miller told iMediaEthics in a statement that he had “scribbled” the message
“about eight weeks ago” when he was “particularly aggravated” and the cartoon “was NOT intended for public consumption.”

In a news story on its website, the Atlanta Journal-Constitution‘s editor Kevin Riley said the cartoon “does not meet our standards” that the paper won’t print his work anymore and that the paper apologized.

The Dallas Morning News published a news story stating it also has dropped the cartoon, as did the Syracuse Post-Standard.

The Washington Post reported that Columbus Dispatch won’t publish the cartoon because Miller “has lost our trust.” The Tulsa World also said it is not publishing the cartoon anymore because “to insert a vulgarity as a secret message in a comic that is read by thousands of people is unacceptable.”

iMediaEthics has written to the cartoonist Miller and Andrews McMeel Universal syndication, which syndicates his cartoons, to ask how many newspapers have now dropped the cartoon.