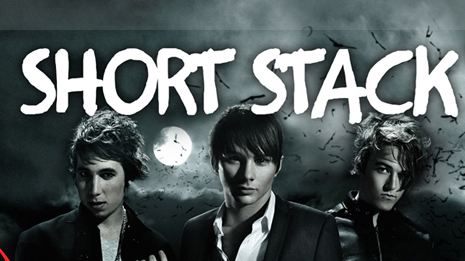 A music critic claims a member of the band Short Stack, pictured above, plagiarized part of his Kanye West review. (Credit: Short Stack's My Space)

Mathieson suggested that perhaps Clemmensen didn’t actually write the review, but that his byline was just tagged on to it.  Either way, “it’s definitely plagiarism,” he wrote.

The Australian blog Defamer noted that Clemmensen’s review “was taken down from the Channel V website” Dec. 13.

“Apologies to any reviewers not quoted.  Arriving home late from a month long promo tour and having the Kanye album review due the next day, I was exhausted, so I foolishly got my friend to do it for me.  was unaware that it was plagirised [sic] but I accept full responsibility and would once again like to apologize to the journalists I have offended.”

UPDATE: 1/7/2011 3:16 PM EST: Updated media brief about Kanye West review to include the apology from Clemmenson.