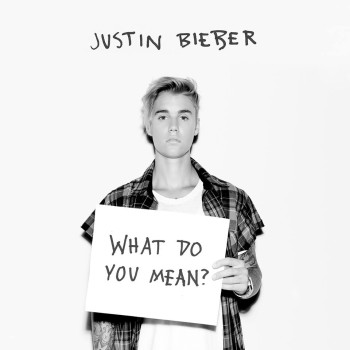 The New York Daily News, the Daily Mail, and other websites published naked photos of Justin Bieber in Bora Bora.

And he’s not happy.

The naked Bieber photos were taken while he was on vacation in a private residence and seemingly unaware.

The Independent interviewed a spokesperson from the photo agency that took the photos, FameFlynet UK, which defended the photos as not an “invasion of privacy.”

FameFlynet UK’s website claims it “is one of the largest, most powerful photo news agencies and publishers in America and around the World, providing its multi-media client database with photos and video capturing the latest breaking celebrity news stories, the hottest red carpet events, award shows, premieres, and fashion shows.”

“TMZ has confirmed Bieber’s legal team has sent multiple cease and desist letters to news outlets that published the pics, saying remove ’em or else,” TMZ reported. “They claim the photos were taken without Bieber’s knowledge.”

The New York Daily News already got one of the cease and desist letters, The Hollywood Reporter reported, noting that it saw the letter calling for the images to be pulled within 12 hours.

“We recently became informed that your company has obtained and is distributing unauthorized photographs of our Client including images showing him without clothing,” the Hollywood Reporter quoted the letter.

The Daily News‘ story was headlined “EXCLUSIVE PICTURES: Justin Bieber goes for naked swim while vacationing with model Jayde Pierce in Bora Bora.” The photo and accompanying gallery of “exclusive photos of Justin Bieber naked in Bora Bora” shows naked  Bieber with a black bar across his privates.

iMediaEthics has written to the Daily Mail and the New York Daily News for comment.

Gossip fact-checking website Gossip Cop ran a commentary after the photos surfaced saying “shame on” the Daily News for running the pictures, reminding that the Daily News unpublished pictures of Caitlyn Jenner, then known as Bruce Jenner, wearing a dress. The photos were “shot illegally,” Jenner’s spokesperson said.