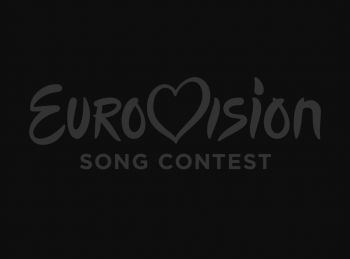 NT News trivialized the Holocaust when it published a text message using the words “final solution” referring to the Eurovision Song Contest, which Israel won, the Australian Press Council ruled.

NT News published the text as part of a feature called “Your Say – The People’s Voice in the Northern Territory,” which the council likened to a ‘letters to the editor’ section, just with the ‘letters’ submitted by text message, the press council explained. The full text, which didn’t include the name of the sender, read, “I am not happy about the Eurovision winner and I would prefer another grand final solution.”

NT News denied the text was anti-Semitic or related to the Holocaust, arguing it was a play on the Eurovision contest’s “Grand Final” round. “The publication said the text message merely referred to the view of the author that they thought someone else should have won and that there should be a different process to determine the winner,” the press council explained.

However, the text message was likely to evoke the Holocaust, the press council determined, and the text wasn’t in the public interest,. As such, the council ruled the publication was a breach of the guideline about publishing offensive content.

“The Council considers that as Israel was the winner of the 2018 Eurovision Song Contest, the use of the phrase ‘grand final solution’ would be taken by many readers to be a reference to the Holocaust,” the council explained. “The effect was to trivialise the Holocaust and imply that another holocaust may be a remedy to the author’s displeasure at Israel winning the Contest and hosting the next grand final. Whether the language used was the result of poor expression or an ill-advised attempt at humour rather than being deliberately offensive, it was likely to cause substantial offence and distress to readers.”

NT News declined to comment to iMediaEthics about the ruling.