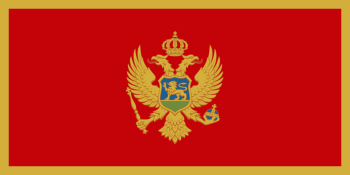 In a press release, the Organization for Security and Co-operation in Europe’s representative on Freedom of the Media Dunja Mijatovic said the code would help with “media self-regulation” and “professional standards.”

“Media self-regulation is an important tool to safeguard editorial independence, promote professional standards of journalism, and ensure increased credibility as well as solidarity among the media community,” Mijatović said.

The guidelines are available here.

iMediaEthics has written to the OSCE representative and the three outlets involved in creating the guidelines for more information.