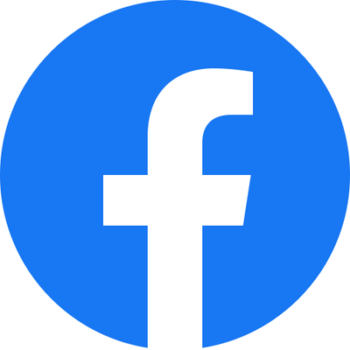 If someone posts a defamatory comment on a news outlet’s Facebook page, then the news outlet is still responsible?

The June 24 ruling is by Justice Stephen Rothman and noted that the news outlets’ Facebook page generated considerable traffic to the news outlets’ websites, which “may then be used to negotiate rates with potential advertisers.” It read in part:

“The operation of a public Facebook page is fundamentally different from the operation of a website and, relevantly, different from the operation of an individual Facebook page. In the case of a “public” website onto which third-party users make comments, there is no capacity, at least on the facts stated in other judgments, for the administrator or owner of the public website to block or hide comments made on the website, except after the fact. Thus, in a public website, there is no capacity, physical or otherwise, to vet comments or to prevent them from being published to the world.”

Judge Rothman noted that on public Facebook accounts, administrators could ban some users or certain words, and concluded that media outlets’ Facebook pages are for “their own commercial interests.” Rothman ruled that news outlets are considered the publisher when third-party users post comments on their Facebook pages.

The ruling came in the case of Dylan Voller, who is suing news outlets over comments about him on the Facebook pages for several Australian news sites, such as the Sydney Morning Herald and Sky News Australia.

“Previously in Australia, publishers were only liable for comments in which the subject of the defamation had asked them to be removed but failed to do so,” Gizmodo reported.