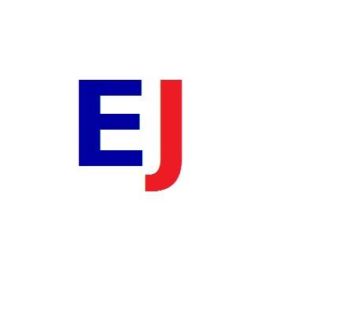 A British newspaper published a letter to the editor about Brexit that it thought readers would know was ironic. But since it wasn’t labeled satire, a reader complained that the letter, published in the Evesham Journal, contained several errors.

Because of that confusion, the Evesham Journal published an editor’s note to inform readers the February 7 letter contained wrong claims and that the newspaper thought it was a tongue-in-cheek letter.

For example, the letter claimed the EU would be creating a National Service (a draft) and that “Brussels will plan it all.” The reader pointed out there wasn’t any evidence for these claims, and said he wasn’t sure if the letter was satire or factual.

In response, IPSO reported the Journal determined that the letter was satirical. IPSO reported “[the Evesham Journal] said that the claims were plainly outlandish and unrealistic, and thus it was inappropriate to treat them as points of fact.”

The Journal’s Michael Purton told iMediaEthics by e-mail, “We didn’t feel it was necessary to flag up that the letter was satirical because the claims were so far-fetched.”

Because of the complaint, the Journal published an editor’s note to readers that read:

“EDITOR’S NOTE: The letter by Stanley Parr from Pershore titled ‘Not all gloomy’ and published in the Journal on February 7 contained a number of false claims about EU plans for all member states. We believed this letter to be written with a sense of irony and assumed our readers would understand that the false claims were made with tongue firmly in cheek, however, following a reader’s complaint about those assertions, we would like to make it clear that they are indeed not true.”