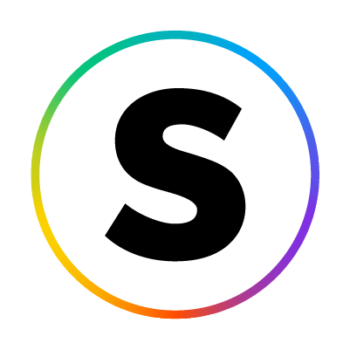 While Covington Catholic high school student Nicholas Sandmann’s lawsuit against U.S. news outlets over coverage of the Lincoln Memorial incident earlier this year plays out, the New Zealand Media Council has rejected a complaint about the popular New Zealand site Stuff‘s report on the incident.

Sandmann, a Kentucky teenager, was the subject of many news stories, photos and videos this January when he and his classmates were involved in a confrontation with Native American elders and others. Sandmann’s parents have filed defamation lawsuits against the Washington Post and CNN, as iMediaEthics has reported, and the Washington Post has posted an editor’s note about its coverage. iMediaEthics contacted Sandmann’s lawyer, Lin Wood, to ask if he was involved in the complaint; he told iMediaEthics he doesn’t know the man who complained to the New Zealand press council.

In New Zealand, Stuff published a January 21 story,
“Students at US rally who mocked Native Americans also did the haka.” An Australian man named Ross Horsburgh complained over the article, and called for Stuff to unpublish the article, according to the New Zealand Media Council. iMediaEthics has attempted to contact Horsburgh, and written to Stuff.

Stuff stood by its article as factual, “one of several published on the widely publicised incident,” and part of a developing story, the media council reported. In addition, Stuff updated to add attribution to the claim, attributing the headline to “a witness.”

“Ultimately Mr Horsburgh asked us to remove the story because it was fake news,” Stuff deputy editor Keith Lynch told the media council. “It is not fake news … to delete the first reports on any major news event – even if it did lack the context that ongoing reporting adds – would not serve our audience. Maintenance of the historical archive showing how events were initially reported provides a greater service.”

The media council agreed that the article was accurate “based on the information and context available at the time.” The media council noted there’s not “strickly speaking, an error that requires correction,” and so suggested that Stuff update the article to link to further stories on the Lincoln Memorial incident.