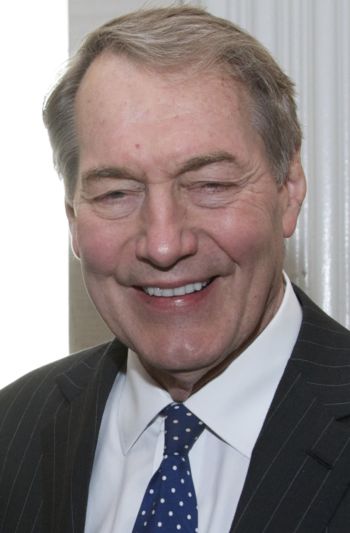 In a statement sent to iMediaEthics by e-mail, PBS said, “In light of yesterday’s revelations, PBS has terminated its relationship with Charlie Rose and cancelled distribution of his programs. PBS expects all the producers we work with to provide a workplace where people feel safe and are treated with dignity and respect.”

PBS, CBS News and Bloomberg all suspended Rose last night. Rose tweeted a statement about the allegations but hasn’t tweeted any statement yet in response to the firings. Eight women accused Rose of sexual misconduct, the Washington Post reported.