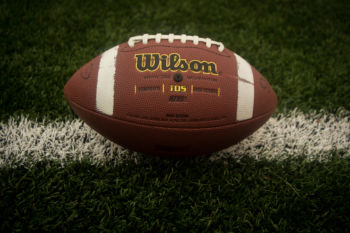 Philadelphia ABC News-outlet WPVI fired sports host Mike Missanelli after he said it was “unnatural” for a female to cover football, singling out ESPN’s Beth Mowins. Missanelli announced his firing on his 97.5 radio show, admitting it was a “harsh result” for his comments, the Associated Press reported.

Mowins was the “first female broadcaster in 30 years to call a regular season NFL game when she provided play-by-play” on ESPN in September, Philly.com explained.

Missanelli said his comments about Mowins, of which CrossingBroad.com published a transcript and audio clip, were an attempt to “stimulate conversation.” He admitted the comments were wrong and said he tried to fix them on air. “I said I was out of line for saying that,” he said. “But what happened was a lot of haters blew it up on social media, and I was dismissed from the Channel 6 gig. Now I have nobody to blame but myself. Did I think it was a harsh result? Yeah, I do think it was a harsh result. But I was the one who said it, so I took the heat basically.”

Missanelli noted that WPVI and ESPN are both owned by Disney. iMediaEthics has contacted Missanelli via Twitter to ask what WPVI said when it fired him. We’ve also left a voicemail for WPVI’s news director Tom Davis.

Missanelli’s original comments included saying, “I don’t know why the sporting world needs a female play-by-play person on an NFL game” stating his “rationale” is that “women don’t grow up playing football.”