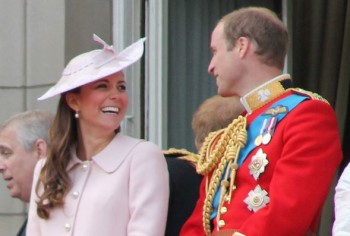 Phone hacking by the numbers?

Former News of the World royal editor Clive Goodman, who previously was convicted of hacking in 2007, told the UK phone hacking trial May 14 just how many times he hacked Kate Middleton, Prince William and Prince Harry.

According to the Guardian, Goodman confirmed he hacked

Besides the shocking breakdown of hacking incidents, the Guardian reported the Prince William revelation was particularly important because Goodman said the police never asked him if he hacked the royal family.

“I have been as open and honest about hacking as I can be, but nobody has asked me any questions about this before,” the Associated Press reported Goodman said.

“Anyone who wants to ask me questions, they will get straight answers as indeed you are getting today,” he is quoted as saying.

Goodman is facing charges for “authorizing illegal payments to public officials,” and not phone hacking, the AP and Reuters reported.