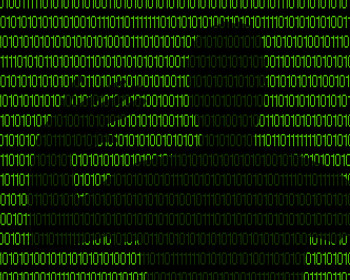 Rebekah Brooks is back at News UK as chief executive.

Brooks quit News UK, then News International, where she was its CEO, back in 2011 amidst the phone hacking scandal at News UK papers. Last year, Brooks was found not guilty of phone hacking, conspiracy to commit misconduct in public office and conspiracy to pervert the course of justice.

According to the BBC, Brooks got a £16 million “payoff by News Corp.”

“Her stunning brush with the law should make her return a surprise, but her close relationship with News Corp. chairman Rupert Murdoch and the company’s history with rehabbing executives previously thought to have been toxic make it less so,” Capital New York’s Joe Pompeo reported.

In a press statement on its website, News Corp announced Brooks was replacing Mike Darcey, who was with News UK for three years.

“Rebekah will lead a great team at News UK into the digital future, while maximising the influence and reach of our newspapers, which remain the most informative and successful in Britain and beyond. Her expertise, excellence and leadership will be crucial as we work to extend our relationship with readers and advertisers, and develop our digital platforms to take full advantage of our brilliant journalism.”

Brooks said that she is “delighted to return to News UK” and that she is “confident that we can meet the many challenges of this digital age with a combination of cutting edge technologies and world class journalism.”

In addition to the announcement about Brooks, News Corp. announced that David Dinsmore was named Chief Operating Officer and Tony Gallagher would be the new editor-in-chief for the Sun.

“It would be wrong to dwell on the past but it would be wrong not to mention it. Many colleagues and their families have suffered a great deal in recent years and my thoughts are with those who still face unimaginable stress and uncertainty.”