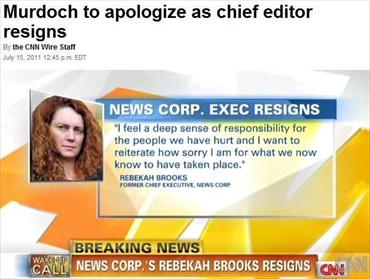 BBC's interview of Rod Liddle wasn't 'even-handed'
Corrections: The Roomba didn't do it! Irish Libel Law, Irish or British, How many Troops Abroad?