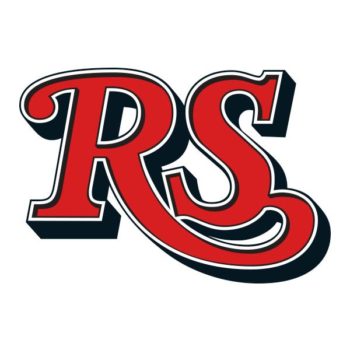 Rolling Stone libeled a University of Virginia associate dean Nicole Eramo with its discredited report “A Rape on Campus,” a jury found today. The now-retracted 2014 story reported allegations that a UVA student, “Jackie,” was gang raped by fraternity members.

Eramo’s lawyer, Libby Locke, told iMediaEthics by e-mail, “We are very pleased with the jury’s verdict, which was obviously the product of a very careful deliberation.  The jury’s verdict is a complete vindication of Nicole Eramo, and a complete repudiation of Rolling Stone’s and Ms. Erdely’s false and defamatory article. We are looking forward to the damages phase of the trial.”

Rolling Stone hasn’t responded to iMediaEthics’ inquiry yet but told the Washington Post the magazine “overlooked reporting paths and made journalistic mistakes that we are committed to never making again.”

“We deeply regret these missteps and sincerely apologize to anyone hurt by them, including Ms. Eramo. It is our deep hope that our failings do not deflect from the pervasive issues discussed in the piece, and that reporting on sexual assault cases ultimately results in campus policies that better protect our students,” Rolling Stone told the Washington Post.

Politico uploaded the full verdict here. Jurors found that Rolling Stone reporter Sabrina Rubin Erderly acted with actual malice in publishing libelous information about Eramo, including the claims that she “discouraged” Jackie “from sharing her story” or filing a complaint.

The jury also found that Erderly acted with actual malice in interviews about her story when she said that the administration “did nothing” regarding Jackie’s report or the news of two other gang rapes and the administration “discouraged from moving this forward” and gave Jackie no support.

The jury decided that Rolling Stone and its publisher Wenner Media acted with actual malice because even though Rolling Stone added an editor’s note about the story being questioned, it didn’t formally retract and unpublish the article until April 2015, the Washington Post noted.

Eramo sued because she said the article “destroyed her credibility, permanently damaged her reputation and caused her emotional distress,” as iMediaEthics previously reported. This summer, three now-graduated University of Virginia Phi Kappa Psi fraternity members’ libel lawsuit against Rolling Stone was dismissed. There is still a libel lawsuit filed by the fraternity’s University of Virginia chapter against Rolling Stone.