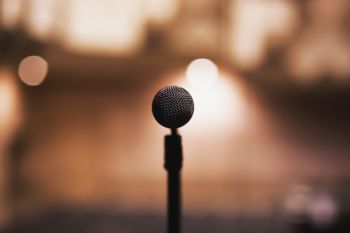 Russian TV News channel Zvezda recently published an interview with opera singer Elena Obraztsova. Problem is, she died four years ago. Zvezda is run by the Russian Ministry of Defence.

Independent Russian television channel TV Rain, which is privately owned, reported that Zvezda apologized May 13 and is conducting an internal investigation.

“The article seems to have disappeared from Google cache, but not before many users had managed to take screenshots of it.

The article says that the interview took place at the Troyekurovskoye Cemetery in Moscow, where Mr Dorenko was due to have been buried on 12 May.

“But it was later reported that the funeral was cancelled after the deceased’s daughters from his first marriage had asked for further tests to be carried out on his body.”