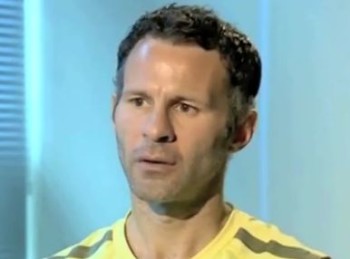 Soccer player Ryan Giggs “agreed to lift the anonymity injunction” that prevents the UK media from reporting allegations that he had an affair with former Miss Wales Imogen Thomas, the Guardian reported. Giggs is married.

While he has been named on social media, in international press and in Parliament, the Guardian noted it was the “first time” he has “been named in court” as having the injunction.

We wrote in May 2011 when a UK judge ruled that the UK Sun couldn’t name Giggs in reports about the allegations.  Because Thomas didn’t take out an injunction — she said because of the cost of the injunction — she was named in reports.  In the following days, Scottish newspaper the Sunday Herald published a front-page photo of Giggs with the word “Censored” over his eyes, tweeters posted Giggs’ name, and UK Parliament member John Hemming named Giggs under Parliamentary privilege, which prevented his being prosecuted for violating the injunction.