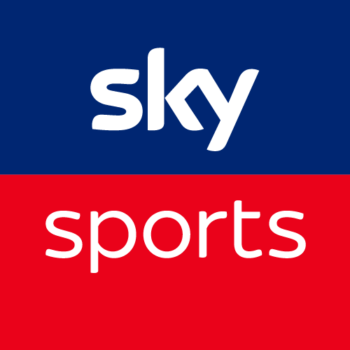 Morelos, who is Colombian, plays for the Scottish Rangers football club. According to the Daily Mail, it was Morelos’s first interview with “major UK television…since arriving in Scotland in 2017.”

According to the Scottish Sun, the Celtic club complained about the Sky Sports News broadcast, saying it found “inconsistencies” in the translation and denied having any complaints about racism toward him from its fans.

iMediaEthics has written to both the Scottish Rangers and Celtic football clubs.

iMediaEthics asked Sky what quotes and comments it retracted specifically, how the mistranslation occurred, how Sky Sports typically handles translations, and if there were any lawsuit threats, but Sky only pointed to its statement below.

“We have identified inaccuracies in the translation of Sky Sports News’ interview with Alfredo Morelos. We apologise to both Celtic and Rangers football clubs as well as Alfredo Morelos for the issues caused by these errors.

After numerous steps undertaken by Sky to verify the interview thoroughly we can be clear that at no point did Morelos allege that any racial abuse was directed at him by Celtic supporters in the interview. We apologise to the supporters of Celtic Football Club for this serious error.

We are reviewing our procedures for translated interviews to ensure this does not occur in future.

Below is the full transcript of the video published on Sky Sports with a professionally verified translation. A full subtitled video will be published here later.”