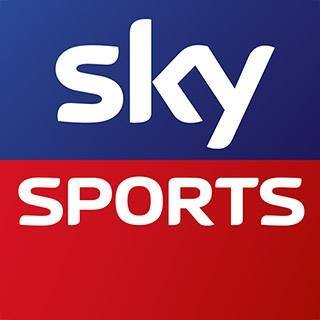 Sky Sports news host Kirsty Gallacher is suing the Sun after the newspaper reported claims that she was drunk on the air. According to the Press Gazette, Gallacher’s lawsuit claims not only that the story was wrong, but also that the Sun invaded her privacy, quoted from an off-the-record exchange with her lawyer, and didn’t give her lawyers enough time to file an injunction to keep the story from  being published.

The Sun‘s Dec. 22, 2016, story by Andy Halls was headlined, “‘Thirsty’ Kirsty TV Collapse: Sky Sports News host Kirsty Gallacher denies she was drunk on air after fans accuse her of slurring words on show after Xmas party drinks.” UK press regulator IPSO told iMediaEthics it has not received any complaints about the story.

The article reported in part,

“TV star Kirsty Gallacher has denied she was drunk on air after fans accused her of slurring words. The Sky Sports News host, 40, collapsed in a corridor after 18 minutes of an hour-long stint and had to be rushed to hospital.”

The Sun‘s story reported that “some” “viewers” claimed Gallacher had “red wine on her teeth,” citing one tweet from one viewer that said that. The Sun noted that “sources close to Kirsty” said she was ill.

The Sun also quoted “a spokesman for Kirsty” saying she wasn’t drunk and that hospital tests backed that up. Gallacher’s lawyers say they told the Sun that off-the-record, yet the Sun went ahead and published it, according to the Press Gazette.

Gallacher is suing for libel, invasion of privacy, and breach of the Data Protection Act.

Thankyou for all your kind messages, feeling bit better, still not 100%. Being ill on live TV is horrid experience…..

….thank you to @Westmidhospital for your brilliant care. On the mend & hope to back on @SkySportsNewsHQ asap.