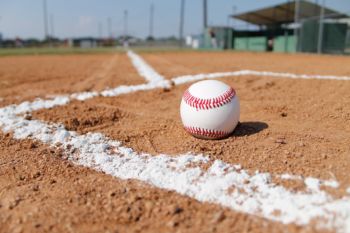 SB Nation’s Athletics Nation, a site focused on the Oakland Athletics baseball team, fired reporter Jen Rainwater after she personally attacked Kyler Murray for entering the NFL Draft. Murray was the Oakland Athletics’ “top pick in June” as an outfielder, according to the San Francisco Chronicle reported, but its “multiple sources” said he might go “pro in football rather than baseball.”

She tweeted “You arent going to be great in the NFL! & to think many of us were rooting for you. Youre just a stupid, selfish, baby & brat. I NEVER say this but I wont care a bit when you suck or critically injured in your rookie NFL season.”

Black Sports Online collected several problematic tweets from Rainwater, including one where she wrote, “I cant wait to see your dumb ass go down in flames” to Murray.

On Twitter, Athletics Nation’s editor, Alex Hall, addressed the matter, writing “I began my review immediately last night once I was made aware of the comments, and I’m satisfied that we came to the only correct conclusion on the matter.”

Athletics Nation itself tweeted that her comments were “unacceptable and we do not condone them,” adding “We and Vox Media have ended our relationship with this writer.”