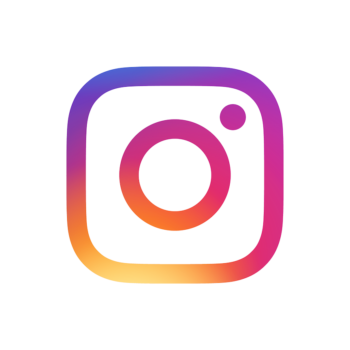 The UK Sun has added notes to several stories about Coleen Rooney after Rooney announced she was sharing fake stories to identify a friend who was telling her secrets to the press.

The Sun’s notes read: “On Wednesday October 9th, Coleen Rooney said that she made this story up in an effort to find out who was leaking to the Press.”

The notes are added to a variety of stories claiming she was going to participate in a TV show, she was going to Mexico to learn about gender selection, and her house was flooded, the Press Gazette reported.

The notes added in stories link to an Oct. 9 Sun article reporting on Rooney’s tweets saying she shared false news stories on her private Instagram account that only Rebekah Vardy, also the wife of a football player, could see. Vardy denied the claims.

The Sun said in its news story it contacted Rooney’s reps before publication and it didn’t comment on its sources.

The Sun declined to comment. iMediaEthics wrote to Vardy’s rep to see if she has any comment on the matter.