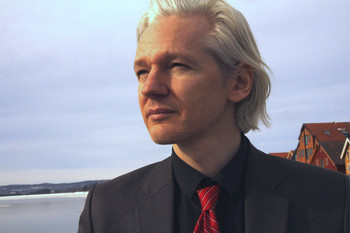 The Swedish prosecution responded today to Julian Assange’s yesterday consent to be interviewed by Swedish authorities in London.

Assange’s lawyer told the prosecution yesterday he would agree to the interview, as iMediaEthics reported.

The prosecution posted today a statement on its website updating the latest in the investigation and saying that Assange consented to a DNA sample.

“As soon as it becomes clear that there are no obstacles for the planned investigation matters, we will submit a request for legal assistance to the British authorities to further continue the investigation. A request will also be sent to the Ecuadorian authorities regarding permission to perform investigative measures at the country’s embassy in London, says Director of Public Prosecution Marianne Ny,” the prosecution added, saying that it doesn’t know when the interview will be.