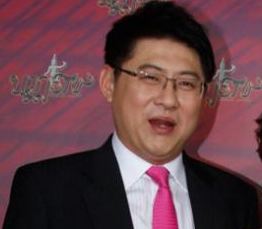 Thai TV news anchor Sorrayuth Suthasanachinda defended his ethics and two recent charges from the National Anti-Corruption Commission in a mid-September episode of his “news hour programme,” an opinion report by Kavi Chonkittavorn published by Irrawaddy and the Nation Multimedia

He was “charged for embezzlement and bribery” but he woudn’t “answer questions from media and his own colleagues,” only to comment on his own Channel 3 show.

The opinion report, “Thai media need soul searching – again,” argued that using his program was “the unprofessional way to tell his side of the story,” and questioned why Channel 3 didn’t “suspend him” either after the char ges or his use of the program.

According to Nation Multimedia’s follow-up report, Sorrayuth was charged “for his alleged role in the embezzlement of Bt138.79 million of MCOT advertising revenue while producing a television show for Channel 9 in 2006.” (According to Google’s conversion, Bt138.79 million is roughly $4.5 million.)  The Thai Press Council’s president Jackrit Permpoun argued that “once the [National Anti-Corruption Commission] issues a ruling, it damages the journalist’s dignity and integrity.”