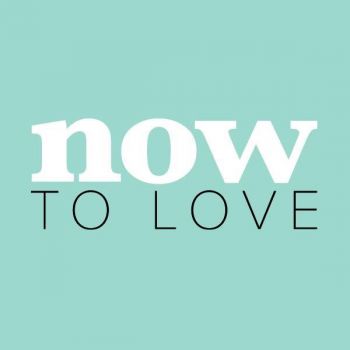 The Australian website NowToLove used a photograph of a random woman to illustrate a story about a different woman who said her Tinder date “ruptured her bowel during sex.” The woman pictured sued over the egregious error linking her to the dating app story, Australia’s Herald Sun reported.

According to a news story from the Herald Sun, the photograph was found in promotional materials of the wrongly identified woman when she participated in a show about having surgery in Thailand.

NowToLove apologized Aug. 6, saying in a statement on its website:

“On 16 March we published a story concerning a person, Lisa, whose Tinder date had ruptured her bowel during sex. A Facebook post which linked to the story was accompanied with this photo of Mrs Susan Hofferts. Mrs Hofferts had not given her permission to use the image and had no connection to the story. We deeply regret the error and apologise without reservation to Mrs Hofferts for the hurt and distress it will have caused.”

The Bauer Media-owned site hosts stories from Bauer’s “women’s magazine brands including The Australian Women’s Weekly, Woman’s Day, NW, OK!, Take 5, TV Week, Yours, Good Health, and Mother & Baby.” According to Bauer’s website, NowToLove has a digital audience of around 870,000.

iMediaEthics wrote to Bauer Media to ask which publication published the story in question, if the photo and story was published in print, how the error occurred, and if there would be any financial settlement to the woman wrongly identified. We received the following statement attributed to a Bauer Media spokesperson: “We deeply regret that this editorial error in one of our Facebook posts occurred. This was an accident and as soon as we became aware of the error, the Facebook post was removed and we commenced an investigation into how it happened. We immediately apologised and made an offer of compensation.”