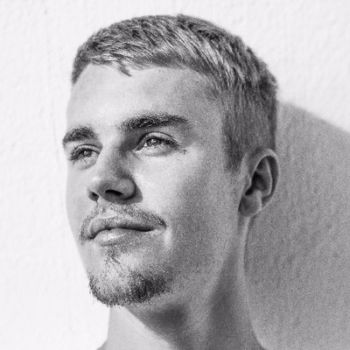 The UK Sun and Metro both were duped by fake quotes from pop star Justin Bieber, Gossip Cop reported. Both sites have unpublished their articles.

iMediaEthics contacted both outlets to ask what happened. The Metro‘s editor, Ted Young, said that the newspaper published the quotes in the print edition and in tablet edition. Young also provided iMediaEthics with the following statement from Metro showbiz editor Andrei Harmsworth:

“These quotes were sent in by a stringer in America, used by major publications across the UK. We took the supplied quotes in good faith that they were legitimate and accurate,” Harmsworth said. “As soon as Bieber’s team informed us they weren’t, we removed the quotes from our digital editions which Bieber’s team were happy with and required no further action.” Further, Young said Metro wouldn’t use that freelance reporter again.

A spokesperson for the Sun told iMediaEthics a freelancer the newspaper had previously worked with provided the quotes After Bieber’s representatives complained, the Sun pulled the story.  “Mr Bieber’s representatives came to us with some concerns around the quote, and whilst we investigated we took the story down,” the spokesperson told iMediaEthics. “We have asked for interview tapes which haven’t yet been provided. We will therefore not be using the freelancer in the future. A decision has yet to be reached as regards a correction.”

The Sun article featured quotes attributed to Bieber about songwriter Ed Sheeran, whereas the Metro’s consisted of Bieber quotes about The X Factor and Simon Cowell, according to Gossip Cop, the quotes were:

The Sun‘s article now goes to an error page, but the headline still appears on Google. The headline read, “Justin Bieber says Ed Sheeran still owes him a song after hitting him in the face with a golf club…”

iMediaEthics has written to Bieber’s reps at Scooter Braun and Universal Music Group to ask if Bieber gave an interview to either outlet.