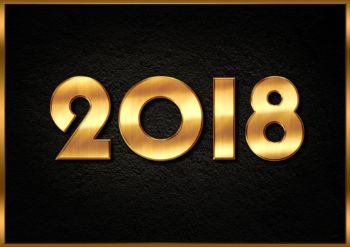 10. A New York Times’ August editor’s note revealed the Times had quoted two lawyers for Aryan Brotherhood gang leader Barry Mills who were not his lawyers, and probably not even real people. The Times‘ editor’s note said the men’s quotes came from a book, but Mills’ real lawyer told iMediaEthics that he doesn’t think the two men exist.

9. In November, Vogue Ukraine suspended editor Olga Sushko, who ultimately left the magazine, after plagiarism allegations against her.

56. In December, the Minneapolis Star-Tribune‘s film critic Colin Covert resigned after the newspaper found nine of his reviews used “unique phrases” from other news outlets without credit. Covert denied his work contained plagiarism, but said “I think you can certainly make a very convincing case that I was borrowing without attribution.”

5. This summer, video gaming website IGN unpublished reviews and fired Nintendo editor Filip Miucin after finding he had plagiarized. The site’s executive editor of reviews said “we’re taking down pretty much everything he did.”

4. This was a late contender: In December, Der Spiegel revealed its reporter Claas Relotius faked interviews, quotes and sources in at least 14 articles. The German news magazine is investigating all of his work.

3. The Houston Chronicle’s Mike Ward resigned in October after the newspaper couldn’t locate some of his sources. While Ward stood by his reporting, the Chronicle‘s review concluded that it couldn’t find 122 of 275 sources.

2. Student Loan Report fessed up in April that its supposed expert and writer Drew Cloud didn’t exist. In fact, the name was a pen name, the site said, with a fake background and a friend’s photo. Many news outlets including the Boston Globe and Washington Post had cited Cloud in articles.