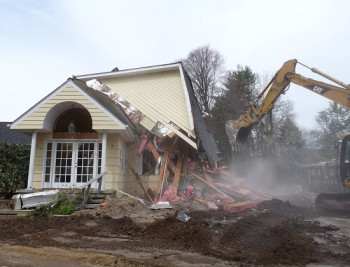 The pair sued the Sun, as iMediaEthics wrote last month, over a front-page article calling Contostavlos a “homewrecker.” Simpson and Contostavlos dated from around the time of the November article until mid-2013, news reports say. The Sun article reported on an interview with Stephanie Ward, Simpson’s ex-girlfriend and mother of his child. It was headlined, “Tulisa’s stolen my bloke … and I’m 3 months pregnant.”

Despite the Sun‘s defense that it only published the opinion of Simpson’s ex-girlfriend Ward, the UK judge, Justice Tugendhat, found otherwise. “Any reasonable reader” would think Contostavlos knew Ward was pregnant.

“Because Tugendhat ruled that the words complained of were defamatory and also were presented as fact, rather than just the opinion of Ward, the case will continue rather than being thrown out,” Press Gazette reported.

The case is still ongoing, according to Press Gazette. This recent ruling just allowed the case to move forward.

Simpson is also suing the UK Mirror for re-publishing the claims made in the Sun‘s article.