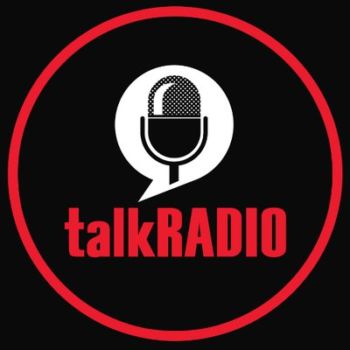 fired host George Galloway, saying he had “antisemitic views.” After his firing, Galloway tweeted, “See you in court guys.”

Galloway’s June 1 tweet apparently prompted his firing. It read: “Congratulations to the great people of #Liverpool to the memory of the socialist miner #BillShankley to the fallen #96 to those who fought for justice for them and to the Liverpool dockers. No #Israël flags on the Cup!”

The Liverpool football club beat Tottenham Saturday, June 1, in the Champions League. The comment about Israel flags is “appearing to reference Tottenham’s strong links with the Jewish community,” according to the BBC.

Talk Radio said in a statement: “TalkRadio has terminated George Galloway’s weekly show with immediate effect. As a fair and balanced news provider, TalkRadio does not tolerate antisemitic views.”

Earlier this year, OfCom, the UK broadcast regulator, ruled against Galloway’s program for “serious breaches” of “due impartiality” in discussing allegations of anti-Semitism against Labour leader Jeremy Corbyn.