UK newspaper deletes, but stands by story on teen’s death 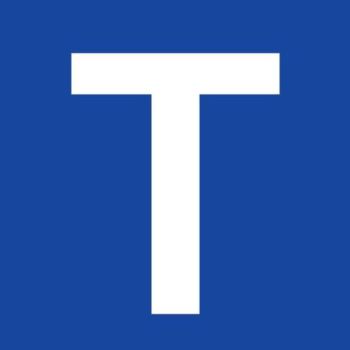 It wasn’t an invasion of privacy or a breach of suicide reporting guidelines for Teesside Live to report on a teenager’s death by suicide this summer. Nonetheless, the news outlet chose to unpublish its article.

Teesside Live is a news site in northeast England that is owned by Reach plc.

The mother of the teenager complained to the UK press regulator the Independent Press Standards Organisation over the June 2019 article about the girl’s death and the inquest, or investigation, into it.

Guidelines for reporting on suicide advise against publishing too much information about the method or suggesting a reason for the death.

The mother complained that the article included too much information and “could enable simulative acts,” the press regulator reported. She was also upset about the description of the sound of the death and the news outlets’ characterization of her daughter. The article explained how the teenager accessed the area where she died, a friend’s comments at the inquest about the death, and information about the deceased’s mental health and relationship.

Teesside Live stood by its reporting, noting that is was based on information from the inquest. However, the news site did unpublish the article after receiving the mother’s complaint.

iMediaEthics has written to Teesside Live‘s editor to ask why it deleted the story if it stood by it.

IPSO rejected the complaint, finding that the article didn’t include too much information and that the information in the report came from the legal inquest.

UK newspaper deletes, but stands by story on teen’s death

Kudos to the Des Moines Register for Shelving Their Latest Poll – But Does It Matter?
Lawsuit against U Mass student newspaper over police blotter story thrown out