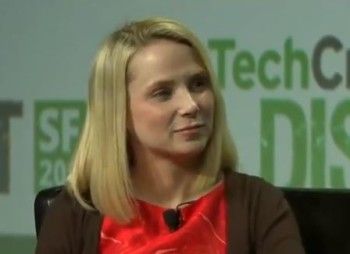 According to an editor’s note on HuffPost’s website, it had said Mayer and her husband Zach Bogue “bought the most expensive house in San Francisco history” but it turns out the couple didn’t buy the pricey house.

Mayer alerted HuffPost to the error in a tweet reminding “don’t believe everything you read on the Internet.”

. @HuffingtonPost @zackbogue and I did not buy this house. Again, don’t believe everything you read on the Internet. Cc @ariannahuff

Poynter has a screenshot of the bogus Sept. 6 story, which has since been deleted.