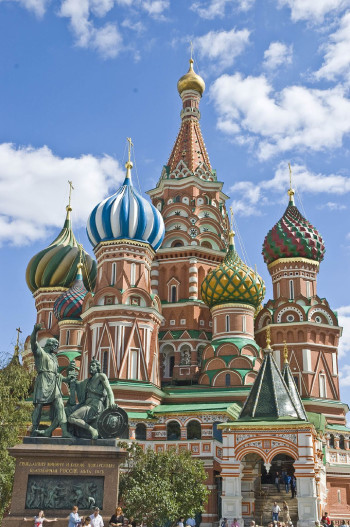 “We are shocked and disappointed in Ofcom’s decision,” RT’s editor in chief Margarita Simonyan is quoted as saying.

The four rulings found issues with impartiality in RT programs.

Read the full OfCom report on the RT programs here.

The BBC issued a statement about the ruling concerning its coverage of Syria, saying:  “We welcome this decision not only on behalf of the BBC but of the victims of the attack we reported and the brave medics who struggled to save their lives. This impartial, fearless and award-winning reporting in Syria from Ian Pannell, Darren Conway and their team demonstrated the journalistic values which make us one of the world’s most trusted news broadcasters.”

In response to the OfCom rulings, RT’s Simonyan is quoted as saying, “We are being criticized because the show used statements made by Ukrainian politicians — i.e. their own words — because those statements make them look bad. That we, essentially, had picked the wrong quotes. This is a rather peculiar approach to journalism.”

“The Russian government, which funds RT’s operations in the UK and elsewhere, has close ties to the Assad regime and separatist groups in Ukraine opposing the government in Kiev,” The Guardian reported.