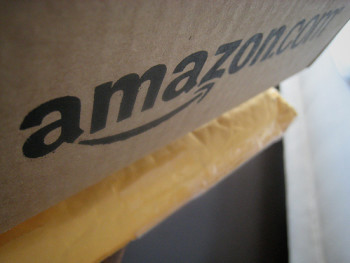 Will Amazon provide customers with a free streaming service?

The Wall Street Journal published a report relying on anonymous sources “close to the company” that claimed Amazon was about to launch the service. Its March 27 story was headlined, “Amazon Plans free Streaming Media Service.”

“An Amazon spokeswoman didn’t respond to requests to comment,” the Journal‘s story added.

However, soon after the Journal‘s story came out, Amazon stated that the Wall Street Journal claim was false. CNN Money quoted an Amazon spokesperson saying, “we have no plans to offer a free media streaming service.”

Following that report, the Wall Street Journal updated its story to include the Amazon denial and posted a correction. The correction reads:

“This article has been updated to reflect that Amazon has now denied that it is planning the service as described. Prior to publication, the company did not respond to requests for comment. The update also clarifies that the article is based on Amazon’s outline of an advertising-supported service in talks with potential partners.” 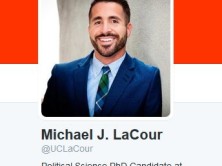