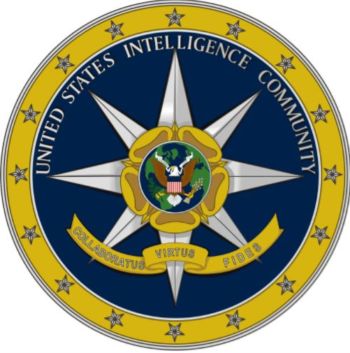 iMediaEthics has written to both the AP and the Times to ask how the error occurred.

The Times‘ June 25 article, “Trump’s Deflections and Denials on Russia Frustrate Even His Allies,” reported “The latest presidential tweets were proof to dismayed members of Mr. Trump’s party that he still refuses to acknowledge a basic fact agreed upon by 17 American intelligence agencies: Russia orchestrated the attacks, and did it to help get him elected.” That was corrected from 17 to four, according to NewsDiffs, which tracks changes to articles from the Times and other outlets.

Both outlets have now published a clarification or correction about their reporting.