How did Ashton Kutcher, Mila Kunis get promise from Mail Online to not publish pics of their kids 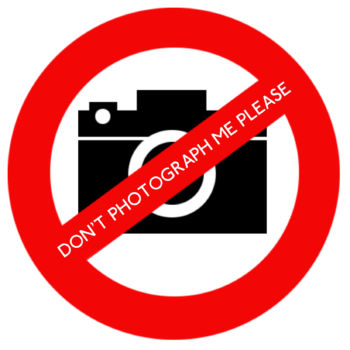 The commitment from the Mail Online comes two years after the actors first filed a court action against the newspaper over paparazzi photos of them and their daughter, Wyatt. Since that original lawsuit was filed, Kutcher and Kunis, who live in California, have added a new member to the family, a second child, son Dimitri. The lawsuit was filed in London, where there are stricter rules for protecting privacy.

The Mail settlement also includes no publication of un-pixelated photos of any additional, future children, the Guardian reported.

“Ashton Kutcher and Mila Kunis had issued legal proceedings over the publication in the MailOnline of images of their infant daughter, Wyatt, which had been taken by a paparazzo using long lens photography during a family outing to the beach.

“Ashton, Mila and the MailOnline are pleased to confirm through their legal representatives that they have reached a satisfactory resolution of their legal action, which includes an agreement restricting publication of photographs in the future and also a donation to a charity nominated by Ashton and Mila.”

Irish public broadcaster RTE noted that after the birth of the couple’s second child, Kutcher tweeted a request for privacy for his children. “I continue to kindly ask, please don’t post/publish photos of our kids. They haven’t chosen life in the public eye. Yes we took them to a public place (we like sharing life with our kids) no that doesn’t mean we are ok with their photos being published.”

iMediaEthics searched Kutcher and Kunis’s names on the Mail Online website, but there are no recent results, indicating the Mail hasn’t published any story or statement about the settlement on its site. We’ve written to the Mail Online to ask if it will remove or pixelate any photos of the couple’s children that were published before the settlement.

Kutcher and Kunis’s 2015 lawsuit complained over “wrongful publication of paparazzi photographs of family outings” and “the unauthorized use of the photographs promote clothing products by the Mail,” as iMediaEthics reported at the time.  The Mail published photos of Kutcher and Kunis and their child featuring clothing similar to what the stars wore as part of online advertising.

l continue to kindly ask, Please don't post/publish photos of our kids. They haven't chosen life in the public eye.

How did Ashton Kutcher, Mila Kunis get promise from Mail Online to not publish pics of their kids