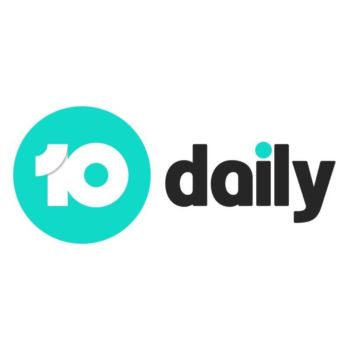 This type of mistake happens all too often. Just a few weeks ago, iMediaEthics collected noteworthy examples of media outlets using the wrong photo to accompany a story, or mismatching people with captions.

Yet again, here’s another example for the books.

Network 10 Daily used a photo of the wrong family to accompany a story about a man who died in Bali. The Australian news site’s article was headlined, “Young Dad Dies in Bali but Travel Insurance won’t Cover to Bring his Body Home.”

“In a recent article on 10 daily, a story titled ‘Young Dad Dies In Bali But Travel Insurance Won’t Cover To Bring His Body Home’ included a photo in a social media post that was purportedly of the man and his family. That photo was of the wrong person and family. 10 daily unreservedly apologises to the man and his family for the incorrect use of the image.”

iMediaEthics has contacted 10 Daily to ask how the error occurred and how it learned of the mistake.