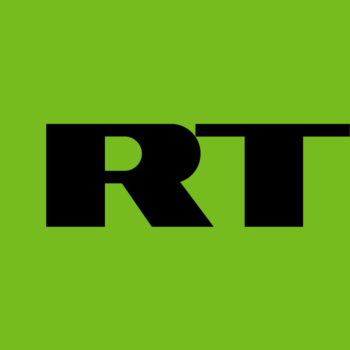 The map correctly identified Australia, but labeled South Korea where Papua New Guinea is and Japan where New Zealand is. According to the Guardian, the segment was broadcast Aug. 15.

RT continued, pointing to a recent MSNBC map error, “We were just as surprised as when we saw Moscow in the middle of Siberia the other week on MSNBC, have corrected ours as soon as it was spotted, and have given our team a map of the southern hemisphere to ensure it doesn’t happen again.”

iMediaEthics wrote to MSNBC to ask about the alleged error about the misplacement of Moscow; we haven’t heard back.