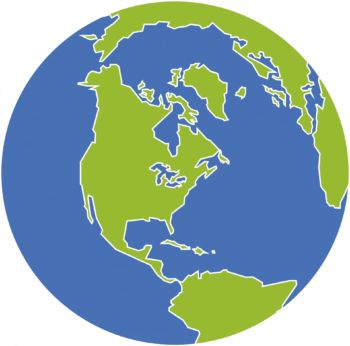 The BBC interviewed a climate change doubter, Lord Nigel Lawson, making it possible for him to boost his false claim that global temperature declined in the past decade.  “During this past 10 years, if anything… average world temperature has slightly declined,” Lawson said, according to the BBC’s news report on the apology.

Nine people complained to the BBC over its August interview with Lawson, who is also a Member of Parliament and chairman of a climate “think tank” called Global Warming Policy Foundation, according to the BBC Executive Complaints Unit’s website,

At first, the BBC rejected the complaints, claiming in response that it was fair to air Lawson’s claims because they were “reflected by the current US administration” and it is fair to air “dissenting voices.”

After further complaints, the BBC’s executive complaints units said the BBC should have “challenged” the comments because they are inaccurate. In a statement on its website, the unit said,

“The programme was justified in interviewing Lord Lawson in a context which did not imply that his views stood on the same footing as those of climate scientists, but the particular position in the debate occupied by Lord Lawson and the Global Warming Policy Foundation should have been made clear to listeners, either in the introduction to the interview or early in the questioning, and some of his statements in relation to climate change were at least questionable and should have been challenged.”

The BBC complaints director Colin Tregear also apologized to one complainant, Dr. Tim Thornton, adding, “the BBC accepts there is broad scientific agreement on climate change,” according to the Guardian.

iMediaEthics wrote to the BBC to ask if the apology will be broadcast and how the BBC will handle reporting on climate change moving forward; the BBC pointed iMediaEthics to its online complaints ruling statements. We’ve also asked Lawson for his response to the apology.

The Associated Press’s 2015 style entry regarding climate change and global warming recommends journalists use “climate change doubters or those who reject mainstream climate science” and not “skeptics” or “deniers.” The entry reads in part, Though some public officials and laymen and only a few climate scientists disagree, the world’s scientific organizations say that the world’s climate is changing because of the buildup of heat-trapping gases, especially carbon dioxide, from the burning of coal, oil and gas. This is supported by more than 90 percent of the peer-reviewed scientific literature.