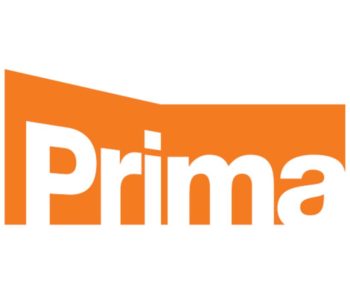 After accusations that the station ordered staff to negatively report on refugees, Czech TV station Prima News will undergo an investigation.

Prima sent iMediaEthics a press statement announcing its board appointed “three objective experts” to investigate the station’s “editorial independence” and reporting on refugees.

As iMediaEthics reported previously, independent Czech news site HlídacíPes reported (based on anonymous sources and a leaked recording of an editorial meeting from September) that Prima told staff to report negatively on refugees. HlídacíPes analyzed Prima’s coverage of refugees before and after that September meeting and found a significant shift from positive to negative reports on refugees. Prima, the third-most-watched TV station in the country, denied the allegations.

The Prima statement about the investigation sent to iMediaEthics reads in full:

“TV Prima News is based on principles of objective journalism and freedom of the press. This independence has recently been subject to speculations.

“As a consequence of this, the Board of Prima has decided to appoint an independent assessment to be performed by three objective experts that will look over conditions for editorial independence as well as objectivity of the coverage around the refugee crises since September 2015.

iMediaEthics also heard from The Council for Radio and Television Broadcasting, which regulates Czech TV stations, in response to our inquiry about the allegations against Prima. The council sent iMediaEthics a statement saying it can’t investigate any internal guidelines but that if a station did tell staff to report with bias it would be “alarming.”

“The Council for Radio and Television Broadcasting has no power which would enable it to verify or investigate internal guidelines which employees of any television receive.

“Whether the broadcaster, following such guidelines, really provides biased and imbalanced information, can the Council analyse only on the basis of monitoring and assessment of broadcast content. The Council can only deal with that what has been broadcast on television.