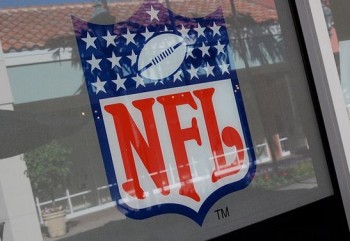 Simmons was unfair and crossed the line between “commentary and reporting,” Lipsyte explained.

Earlier this week, Simmons was suspended for three weeks after a segment on his podcast where he used profanity and accused Goodell of lying about NFL’s knowledge of the TMZ-released tape which shows NFL player Ray Rice attacking his then-girlfriend and now-wife Janay Palmer in an elevator earlier this year.  Rice’s contract was ended by the Baltimore Ravens after the tape was released and the NFL indefinitely suspended him.

In a Sept. 25 column, Lipyte noted that Simmons’ podcasts are more conversational but suggested that Simmons could have “underminded ESPN’s solid journalistic efforts on the Rice story.” Simmons acknowledged that he thinks his podcasts have a lesser standard than print journalism, Lipsyte wrote.

Simmons’ accusations didn’t have any factual evidence behind them and his taunting for ESPN to punish him for his comments were “insubordination.”

“Simmons is, in my opinion, ESPN’s franchise player, but by no stretch a leading journalist,” Lipsyte wrote, commenting that Simmons’ “driving energy and creativity … can also morph into tunnel vision and self-absorption.”

“What makes him always think something’s right just because he thinks it is? Or that his sometimes loopy declarations are easy to interpret?” Lipsyte questioned.