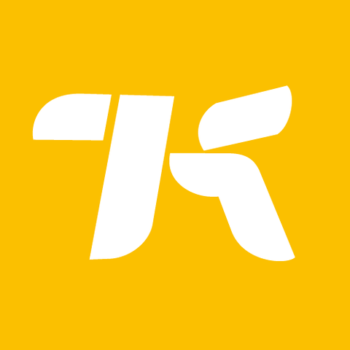 In a Sept. 26 apology, Totilo explained, “It’s a piece we immediately regretted and that I wanted to talk to you, the readers, about.” According to Totilo, after publication, Kotaku deleted some screenshots from the article and later added an editor’s note commenting readers were “uncomfortable” with the images since many characters are teenagers.

Totilo listed some questions and issues the article should have considered and added the article needed a “more rigorous approach.”

“We needed more of that level of scrutiny and nuance far more than we needed any explicit screenshots,” he wrote. “Those images of fictional characters from Harry Potter and the other series having sex were not just shocking but repulsive to readers. The text of the article begged for a different framing than what people clicking on it got. That’s ultimately on us as editors to have ensured. We did not. “

iMediaEthics has written to Totilo for more information including what changes, if any, were made to the story beyond removing screenshots, and if Kotaku will continue to report on this issue to explore questions he flagged.