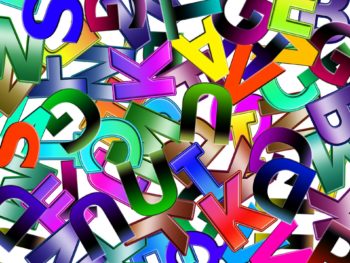 “‘The Experts’ blog features opinion pieces by industry and academic thought leaders weighing in on topics covered in The Journal Report,” a Wall Street Journal spokesperson, Steve Severinghaus, told iMediaEthics by e-mail. “The piece Mr. Greathouse contributed has sparked debate, and, we have posted responses to his article that offer different points of view.” A link to that article is here.

His Sept. 28 op-ed was titled, “Why Women in Tech Might Consider Just Using Their Initials Online.” The first line of the piece read, “Professional women, are you properly curating your online first impression?”

“Whatever the reason – and however unfair it may be – I would suggest that if you are a woman raising capital, you might consider not including photos of your team in your pitch deck. If you identify your team via their initials (men and women), you effectively strip out all preconceptions related to race, ethnicity and gender. In your LinkedIn profile, Twitter account, email address and online correspondence use your initials (or a unisex name) and eliminate photos.”

“I apologize for the dreadful article I wrote in the WSJ. I told women to endure the gender bias problem rather than acting to fix the problem. I hurt women and I utterly failed to help, which I wholly regret and I apologize for having done.”

“Women have a tough enough time having their voices heard and my insensitive comments only made matters worse,” he went on. “I am truly sorry.”

Greathouse declined to comment further in an e-mail to iMediaEthics.

Readers of Greathouse’s article were not happy with his recommendations, as the San Diego Union-Tribune reported, sharing a collection of tweets reacting to the piece.