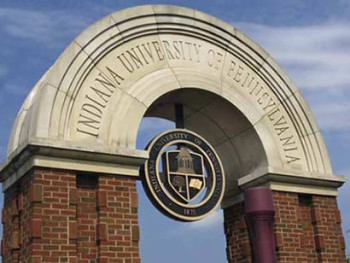 What are the ethical challenges in local news reporting?

Indiana University of Pennsylvania is hosting a journalism ethics symposium March 28 that will explore this grassroots topic.

The university’s Dr. Dave Loomis, who is moderating the panel discussion and faculty adviser of the school’s Society of Professional Journalists chapter, told iMediaEthics that the “primary focus” of the discussion will be “ethical issues that arise in news coverage of local issues in Indiana County, Pa.”  While the plan is to keep the discussion to local, not national, ethics issues, “audience members may drive the Q & A,” he wrote by e-mail.

Loomis said, “We hope to fill a 110-seat conference room next week.”

According to Loomis, the president of the university’s chapter of the SPJ, Jake Williams, suggested the event. Back in 2008, the university’s SPJ chapter held a similar event, which was “well attended” by students, local media and the public.

In addition to the March 28 event, Loomis said there is a March 27 student-oriented event on “ethics in journalism as compared with ethics in public relations.”

Indiana University of Pennsylvania is located in Indiana, Pennsylvania, a little over an hour northeast of Pittsburgh.